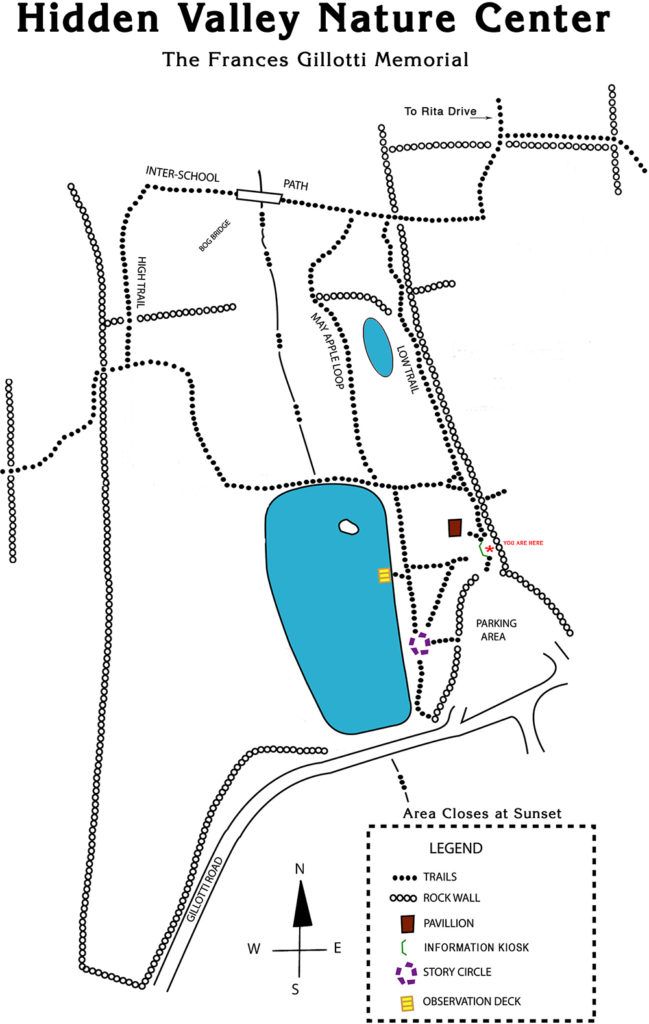 Hidden Valley Nature Center was created in 1960 by a handful of local residents. Situated in the middle of our school campus’ it was in an ideal location to serve as both a sanctuary and an environmental education center. Frances Gillotti, on of the original founders became the Center’s volunteer Director from 1960 to 1972. The town’s Conservation Commission then took on the responsibility of operating the area and hiring Program Directors, which it continued through the 1980s. During the 1990s however the center fell on some hard times with budget cuts, vandalism, arson and damage from construction projects all taking their toll. Fortunately volunteer efforts from Boy Scout troop 137 and the Lion’s Club helped to revive the Center. When the NFLT discovered that there did not exist any permanent protection, we pursued a conservation easement on the land. We also tried to enlarge the 12+ acres to include an additional 5 acres to the north, but were only successful in gaining 2 more of those acres. 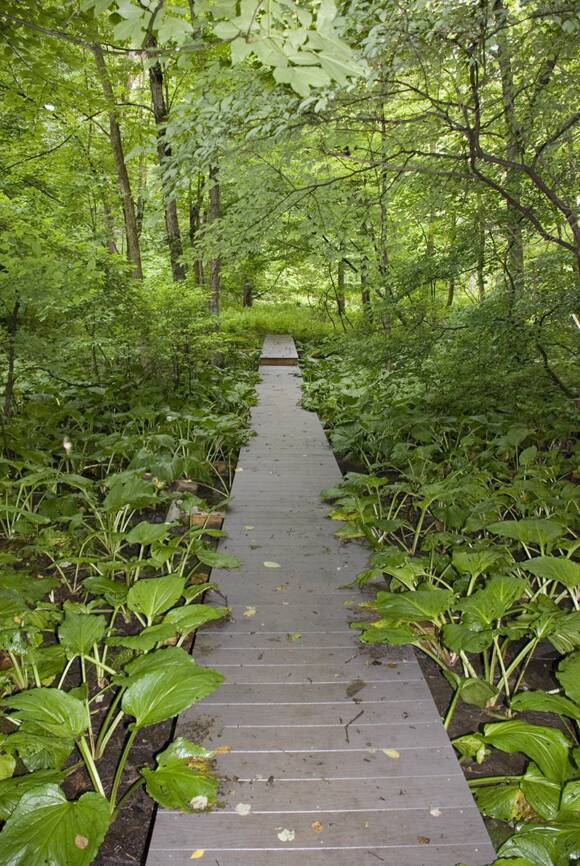 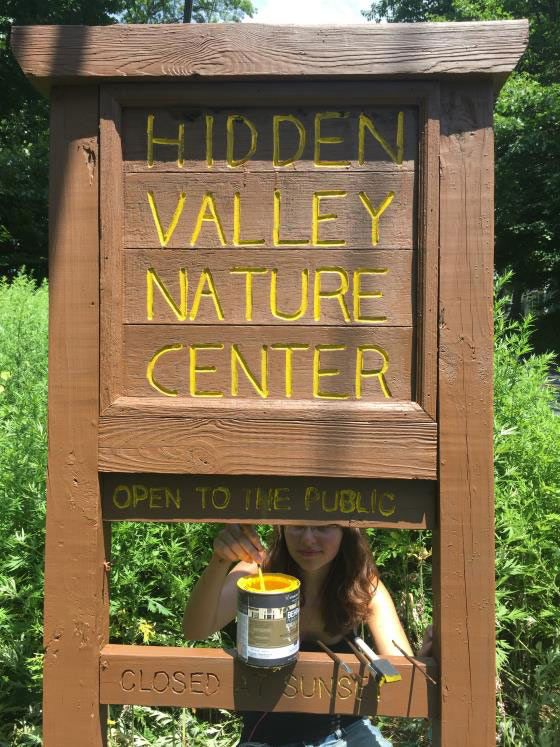 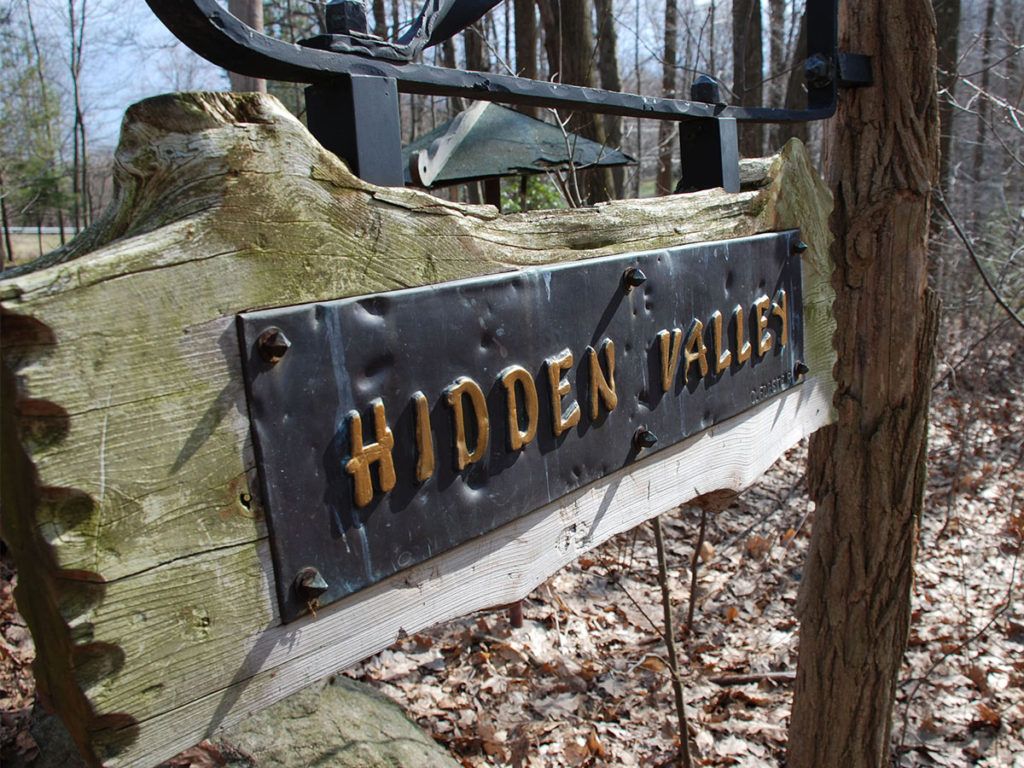 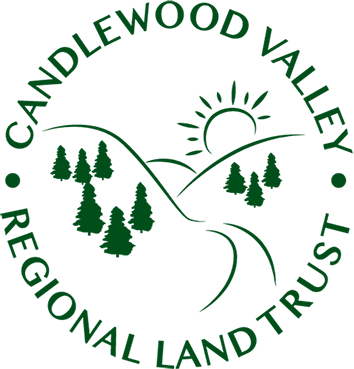